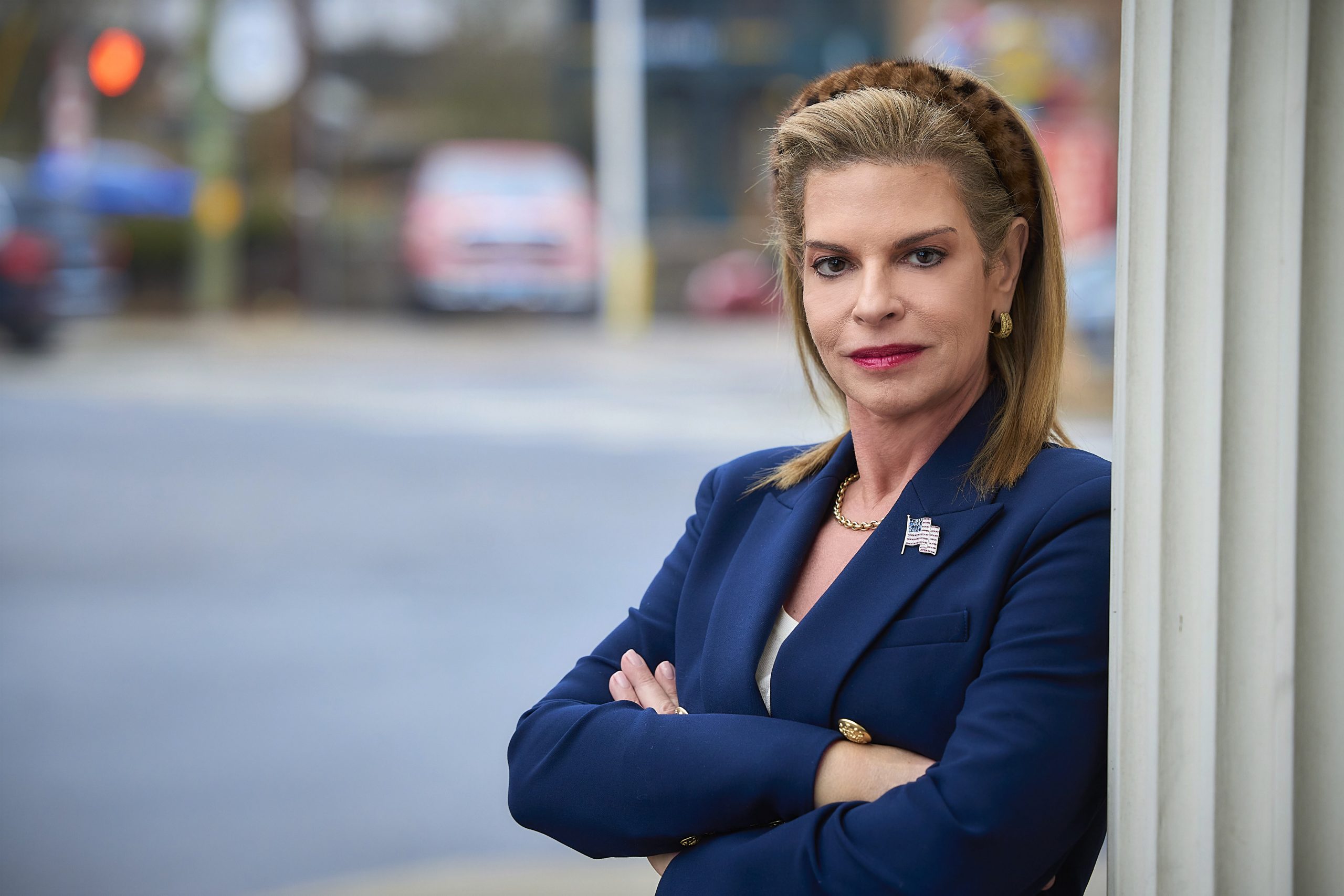 Leora Levy is proud to serve as the Republican National Committeewoman for the State of Connecticut since 2016. Leora was born in Havana, Cuba and escaped Castro’s Communist Revolution with her family in 1960. She was honored to be nominated by President Donald Trump to be the US Ambassador to Chile in October of 2019.

Leora has always felt that her life has been a blessed one. The driving principles of her life have been inspired by the concept of “tikkun olam,” “to repair the world: to raise her sons well, to give back to her community and to her country for those blessings from which she has benefited.” The United States has been a haven and heaven for her family.

Leora has served as Finance Chair for the most recent gubernatorial campaigns in Connecticut, for Tom Foley (2014) and Bob Stefanowski (2018), as well as for the Connecticut Republican Party from 2013 to 2015. She has helped Republicans in Connecticut and nationwide for over forty years, and has served on the Finance Committees for the RNC, the National Republican Senatorial Committee, and the National Republican Congressional Committee. Leora has hosted and organized events for Republican Party organizations and candidates from around the country, welcoming many of our Republican national leaders to her home in Greenwich.

Leora has supported our active duty military and veterans as a Director of Soldier Strong which provides exo-skelton suits for paralyzed veterans, enabling them to stand up and to walk, and through her support for ECAD, an organization that trains and provides service dogs for our veterans. In 2009, she also organized a project to furnish the first two MTBI clinics for our wounded soldiers in Afghanistan at Bagram Air Force Base and in a remote Afghan location.

Leora graduated from Brown University (A.B. International Relations) in 1978 and was a trader at Phibro Salomon, one of only a handful of women worldwide in that position at the time. Leora and her husband, Steven, have lived in Greenwich for 34 years and have raised three sons and seven dogs there.