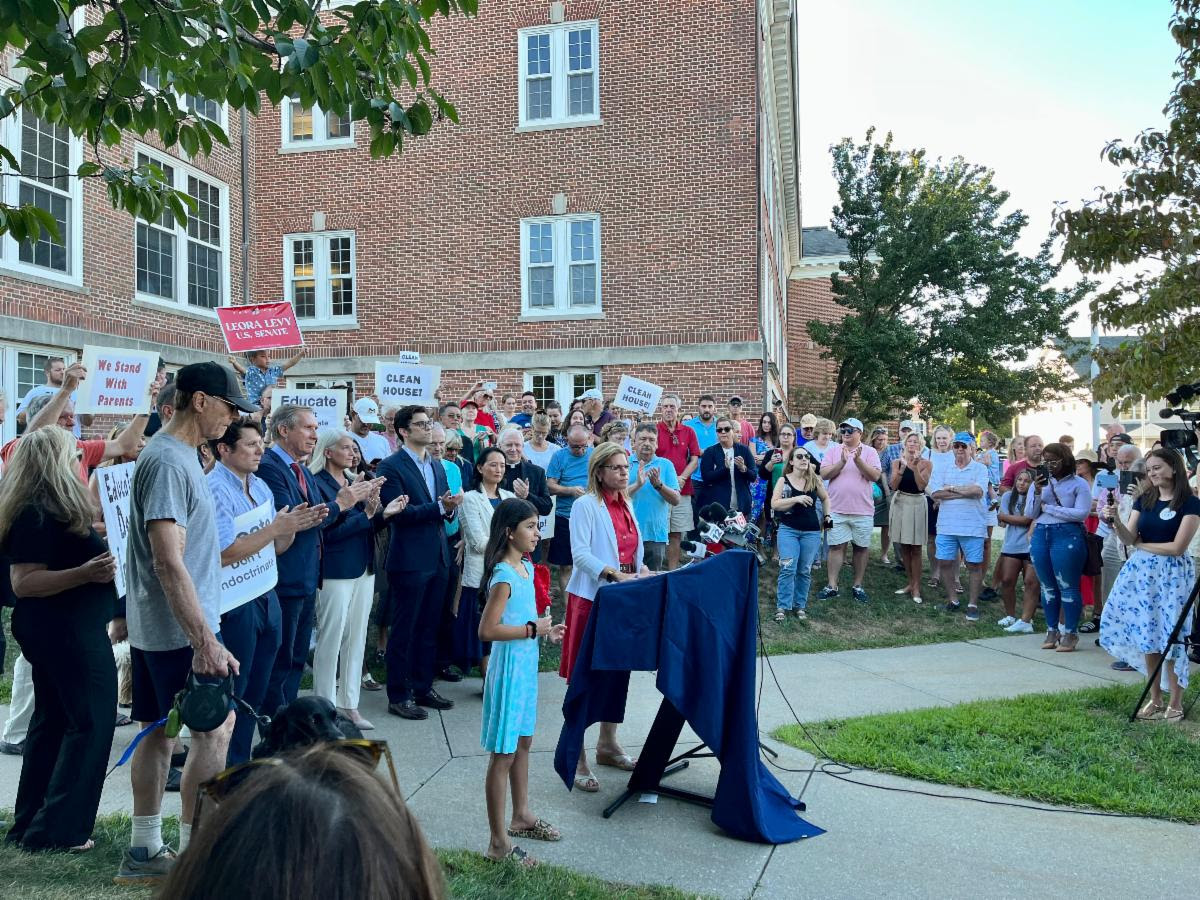 GREENWICH, CT – In case you missed it, yesterday political outsider and candidate for U.S. Senate, Leora Levy gathered with frustrated parents, community members, candidates and local lawmakers to demand transparency and accountability in Connecticut public schools, as well as an investigation into discrimination and the indoctrination of our children. The press conference was held after a video released earlier this week showed a Cos Cob assistant principal openly discussing how he discriminated against Catholics, conservatives and older teachers who he believed would not spread progressive or liberal ideologies in the classroom. 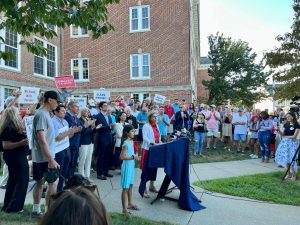 According to Levy, who is running against 37-year career politician Dick Blumenthal, “Education is essential for our children. It provides the tools for them to have a bright future, and school should be a place where students are taught real subjects like history, math, English, science, and most of all, they should learn critical thinking.”

On the video showing the Cos Cob Assistant Principal talking about discriminating against teachers and indoctrinating Connecticut school children, Levy added, “It is abhorrent. It is wrong. And it is un-American.”